"We know the new Hub will save lives"

We have some fantastic options available at Bilsthorpe Business Park and Land, Bilsthorpe 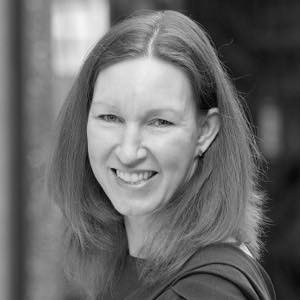 Linda has worked with In-site since 2009 when she was appointed RICS Counsellor for Alex (our MD) when he was going for his APC. We continued to work with Linda particularly on the retail sites we manage in Yarm for our sister company Kirkleavington Property Company Ltd.

In Spring 2016 Linda was appointed a Director of Kirkleavington and now looks after our retail portfolio in the North East.

Linda has worked as a surveyor since 1994 and qualified in 1996. She set up LJD Property Consultancy in 2008 and focusses primarily on rent reviews and lease renewals on commercial property.

As she is a keen cyclist, Linda spends most weekends pedalling around the back roads of Yorkshire, with holidays often spent cycling around Europe. She is also a keen walker and runner and has joined the In-site team on 2 occasions for the Race the Sun Lake District triathlon. We won the 2016 mixed team award thanks to Linda!