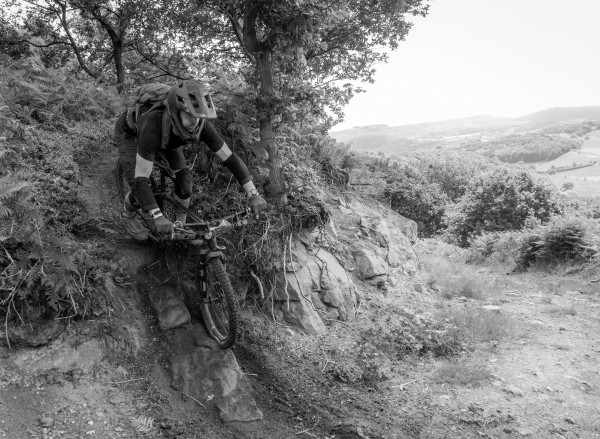 Alex started at In-site as Estates Manager in February 2009 and was appointed to the role of MD in 2011. He is proud to have developed a dynamic team which is centred around having a fantastic culture built around respect, whilst also being focused on outcomes and results.

Alex said “the team are all focused on achieving our corporate objectives whilst being conscious of the In-site core values. The motto of treating others as you wish to be treated resonates throughout day to day work at In-site.”

Alex is lucky to have the support and understanding of the shareholders and board of directors, which enables him and the team to look at all types of property deals. Whilst keenly asset managing existing stock and developing tenant relationships, the team are always on the lookout for money-making angles and opportunities. Alex has come through thick and thin at In-site and has put blood sweat and tears into the job. In the words of the Chairman “You cut him in half and he bleeds In-site.”

Alex won the RICS Matrics Young Surveyor of the Year award - Commercial Agency in November 2015. Alex was nominated by our Chairman Nigel Jowett and it was his description of Alex and what he has achieved for In-site that helped the judges make their decision in what was a very tough field.

Outside of work Alex likes to spend time with family and friends. He also like to keep fit, preferably in the great outdoors!  He has represented and captained Yorkshire at Rugby union (Schools and clubs), cricket (u19’s) and shot-put at a younger age! He also represented Nottingham Trent University at rowing and was the only oarsman to dramatically snap an oar in two, just before the finishing line in the Nottingham varsity challenge! Alex has been an active rock and ice climber. He likes to pick off charity challenges such as Race the Sun.

Alex is a member of the Yorkshire Business Insider 42 under 42. He has also set up his own business to run in conjunction with his role at In-site.