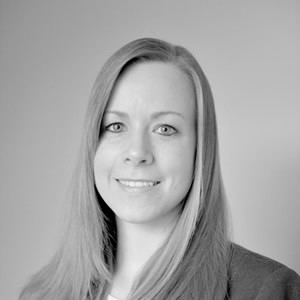 Originally a ‘southerner’ Carrie relocated to Yorkshire in 2007, (isn’t it always “because of a man needing a great woman behind them”) and joined In-site in April of that year during the Head Office transition from Scotland to Yorkshire.

Since then Carrie has seen a lot of changes and grown as a person with the Company, fulfilling several roles in the Finance Department and looking after anything else that was thrown her way (including the occasional rugby ball).

Recently having returned from her 2nd stint on maternity leave Carrie has adopted the role of Business Improvement and Compliance Manager, a challenging, fast paced and extremely varied role to keep her on her toes to say the least.

Outside of work she thrives on family time, enjoying the antics of two very energetic young children and the various activities and excursions they all enjoy together. There’s not much time for ‘owt else these days apart from gradually adapting to these Yorkshire ways.

Likes – pasta and wine, lager tops, snuggling up on a cold day in front of log burner